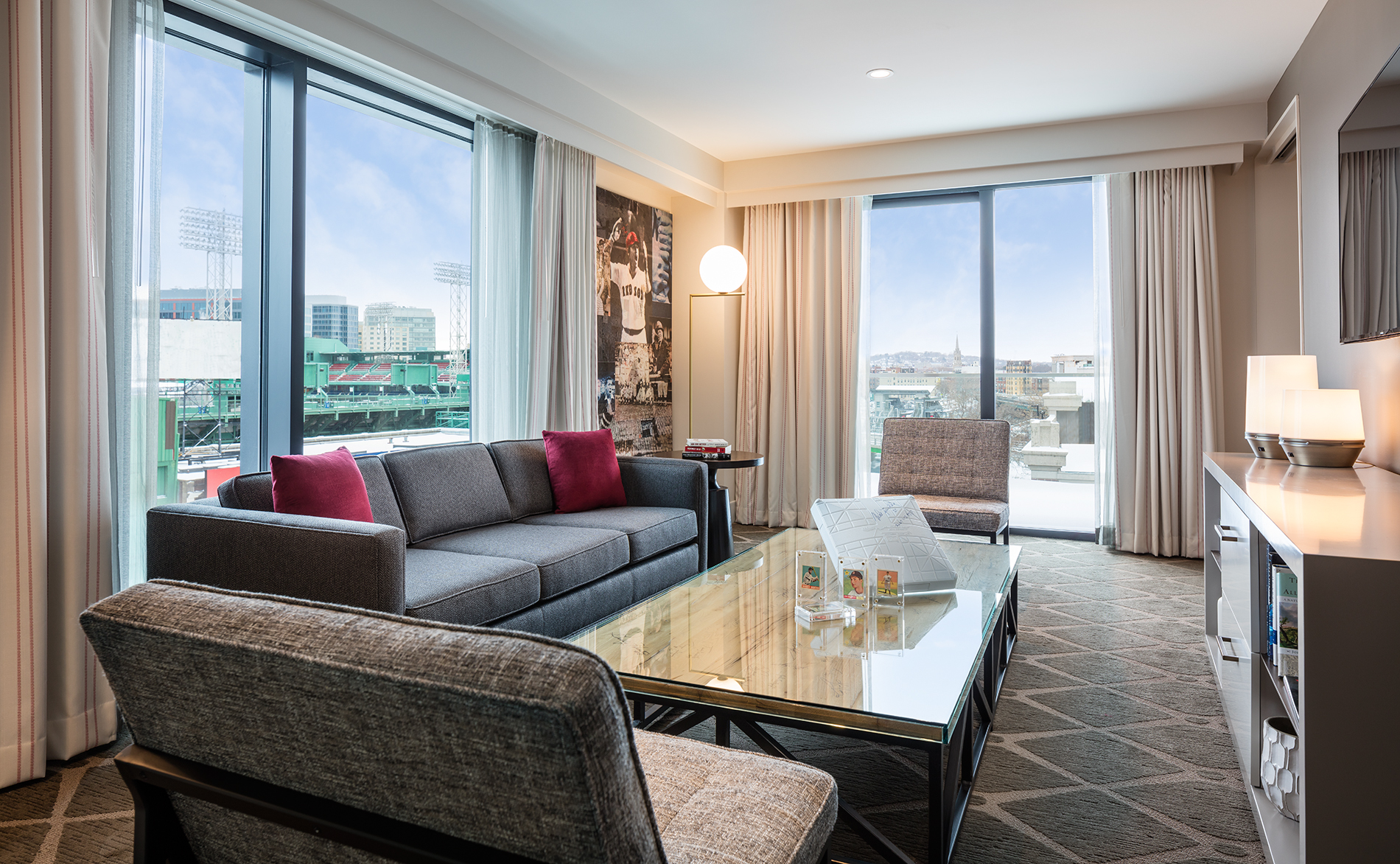 The expansion is the final stage of the hotel’s transformation, following a complete overhaul of the hotel’s existing lobby, guestrooms and meeting space, as well as the addition of four themed suites.

The redesign was inspired by the Kenmore Square neighborhood and the collegiate spirit of nearby universities.