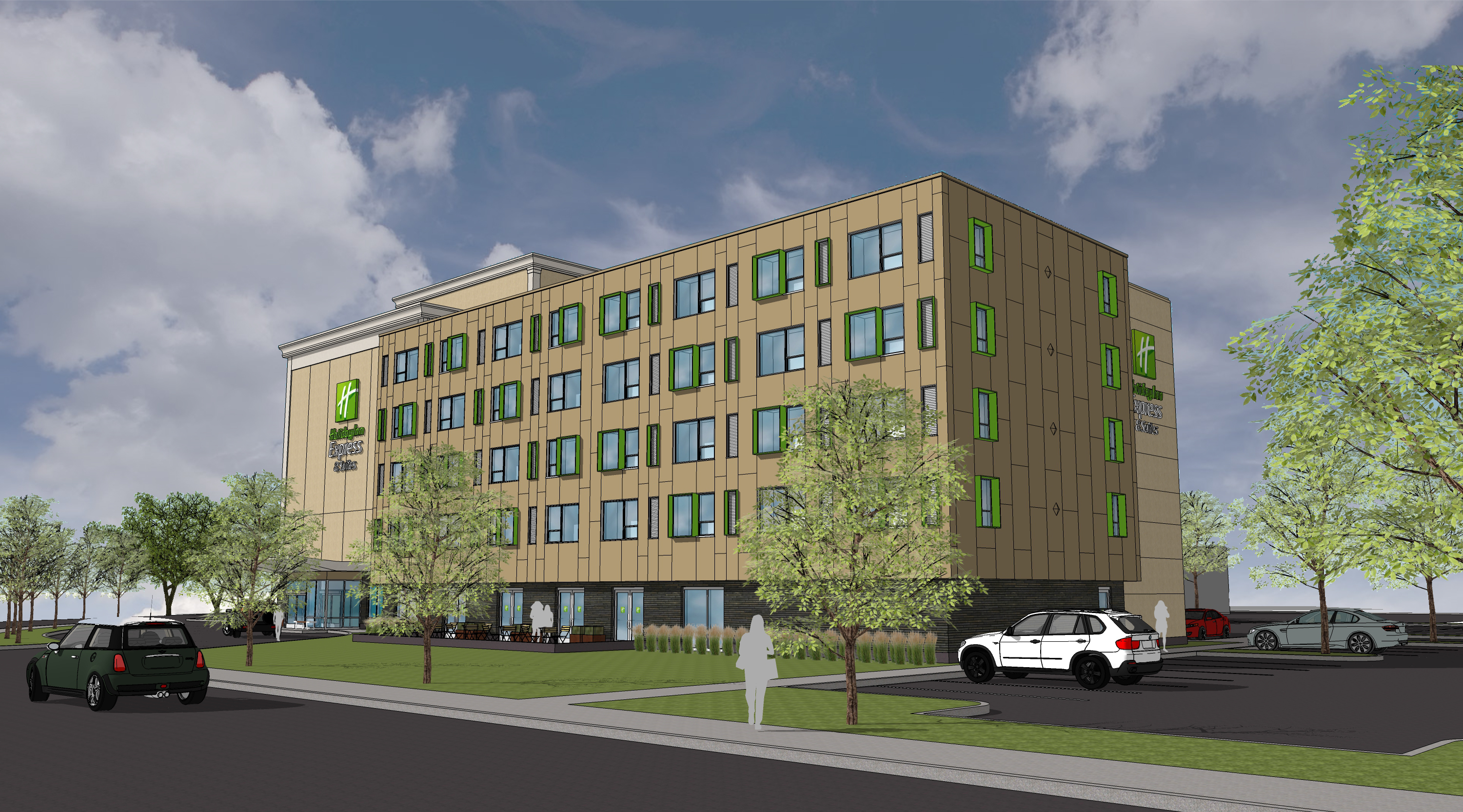 Brockton-based Jiten Hotel Management has plans to expand its Holiday Inn Express and Suites adjacent to the South Bay retail center in Dorchester.

Jiten Hotel Management on Oct. 13 filed an application for project review under entity 75 RB Hotel Management LLC, which is managed by Jiten Hotel CEO Nayan C. Patel. The group is proposing to build a five-story, 60-room addition to its existing 114-room hotel at 69 Boston St. The project would also add 19 parking spaces.

“The proposed project is located at a very visible location alongside the Southeast Expressway (Interstate 93) in the South Bay section of Dorchester and will provide additional economy lodging options in Boston, in stark contrast to most hotel projects proposed in Boston in recent years,” the proponents wrote in their application to the Boston Redevelopment Authority.

Colliers International is serving as project manager, while Group One Partners Inc. of Boston is serving as architect. The project is slated to add up to 20 new hotel jobs and 150 construction jobs.