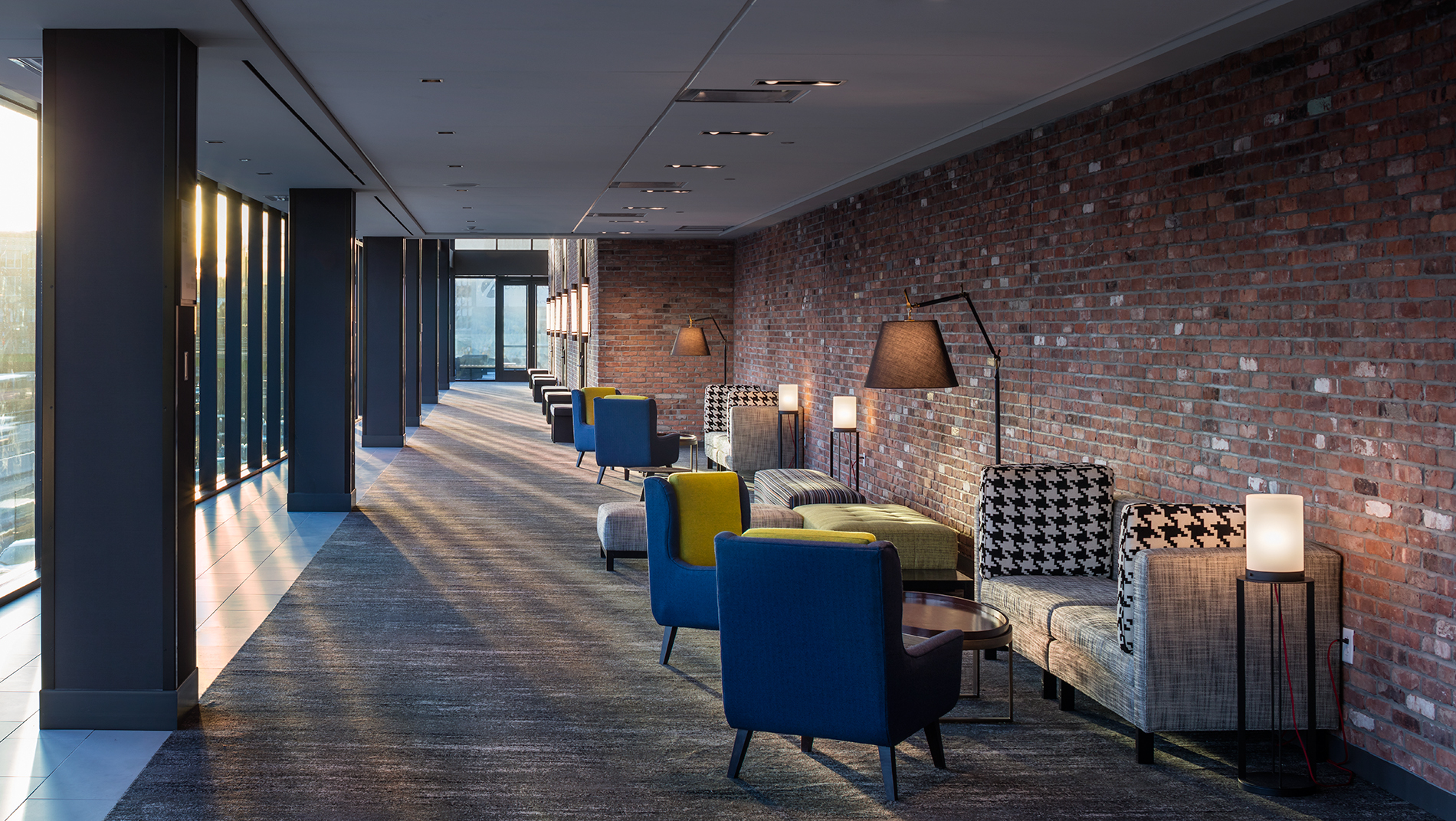 Boston’s proposed convention center expansion may be on hold, but the massive development in a warehouse neighborhood (newly dubbed the Innovation District) not far from the center is helping to reinvigorate a stagnant hotel scene.

According to a February report from hotel consultancy Pinnacle Advisory Group, the Boston/Cambridge lodging market has experienced six consecutive years of RevPAR growth, with few additions to supply since the most recent recession, facts that make the area one of the most sought-after in terms of investment in new projects and acquisitions.